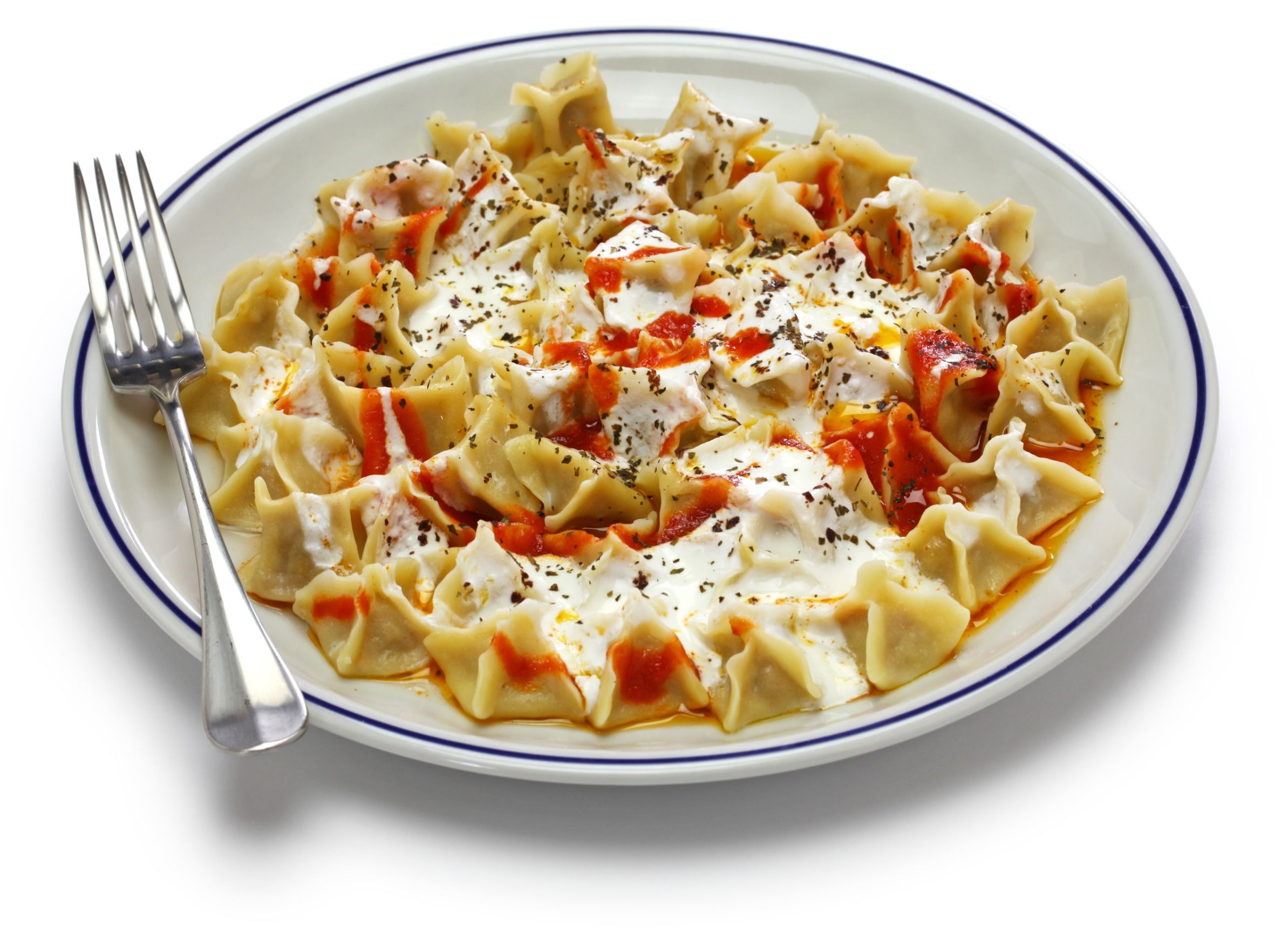 Mantu And Ashak: Appreciating Its History And Keeping Tradition Alive

What is mantu: Dumplings are a very popular dish in Asia, and Afghanistan is no exception to that.

In Afghanistan and the northern central Asian countries, we have Mantu, a mouthwatering dumpling usually filled with ground beef or lamb, which is mixed with primarily chopped onions, and various spices given the geographical locations it’s from, or personal sense of taste. It’s topped off with split peas and a homemade yogurt sauce. This dish is very special and time-consuming; it is usually made for special gatherings or guests.

What Is the History of Mantu?

Mantu or similar dishes can be found across many countries with various tastes and shapes. Traces and stories of Mantu are found perhaps from Turkey to Afghanistan, to parts of China, to Mongolia, to Korea, and transversely to many other countries. Today, in Afghanistan, this dish is called Mantu, in Turkey. It’s referred to as Manti; on the other hand, Koreans call it Mandu. Each region has its special take on the beloved dish.

This dish is usually served in Afghanistan at weddings and other special gatherings. However, you can find it any day in restaurants and busy streets, served either as the main dish or as an appetizer.
It is almost impossible to trace the roots of where these foods came from, but there are many theories, such as it being Turkic or maybe even Chinese.

One thing that is not questionable is that the Mongols, who did not create it, did facilitate the dish’s globalization. They took their favorite dish with them as they invaded and conquered countries. As long-distance riders who carried light to no supplies, they needed fast and easy yet high-nutrient food to carry with them.

It most certainly was not served with all the toppings as it is now, but it was a good on-the-go food option.

Vegetarian Mantu: Though Mantu is usually with meat, there are wide vegetarian varieties people make. One of the most popular is Mantu Kadu. Mantu Kadu is mantu filled with butternut squash or other types of locally grown pumpkins that afghans call kadu.

On the other hand, there is another Afghan dish that is very similar to Mantu, and it’s called Ashak. Ashak is made of pasta dumplings and has a different shape and character than Mantu. In contrast to Mantu, Ashak is typically boiled rather than steamed. The main difference besides the shape is that these amazing dumplings are filled with leeks and spices and are usually served with ground beef sauce.

Commercialization of Mantu and Ashak

Both Ashak and Mantu are originally handcrafted, and making each dumpling can be extremely laborious and time-consuming. One can observe the originality, uniqueness, freshness, and passion of the Chef in each handcrafted dumpling. However, not everyone is an expert in appreciation of such creation and may not justify its value. In most western countries, including California, business leaders have adapted ravioli machines to make Mantu and Ashak.

The passionate and die-hard Mantu and Ashak lovers will argue to the death that no machine can ever replace the quality of handcrafted edible masterpieces each family makes. The forces of the Marketplace, fierce competition, and a culture of quick and easy don’t see the difference between the two.

They argue that for its value, the machine-made dumplings are sufficient and make perfect business sense. It is why almost all restaurants use machine-made, prepackaged dumplings without any declaration. The side effect of getting used to this easy and quick way of getting Ashak and Mantu is that many have forgotten the craft of making these fresh, handcrafted dumplings. If this creation and craft is not kept alive, it could easily be on the endangered recipes list.

At Afghan Cuisine, 2995 Monument Blvd, Concord, California, we are passionate about our food and keeping our food culture and tradition thriving. We are striving to keep the original handcrafted concept alive. It is why in our menu, you will see both handcrafted and regular (machine-made) dumpling options. We wanted to give our customers the option of choosing for themselves what concept they prefer best. This will satisfy the die-hard handcrafted Mantu lovers looking for original, traditional style and texture and those who want to enjoy Mantu and Ashak without diving deep into the philosophy or their wallet.

Recognizing the complexity of our food industry and culture while preserving the best quality and authenticity is what makes Afghan Cuisine the best Afghan restaurant in Bay Area. We cater to all occasions; we can host small gatherings and birthday parties at our restaurant and deliver to corporate events. Visit our website or call us at 925-521-9000. You will be glad you tried our food.

Why Is Afghan Food Healthy?

Why Is Afghan Food Healthy?